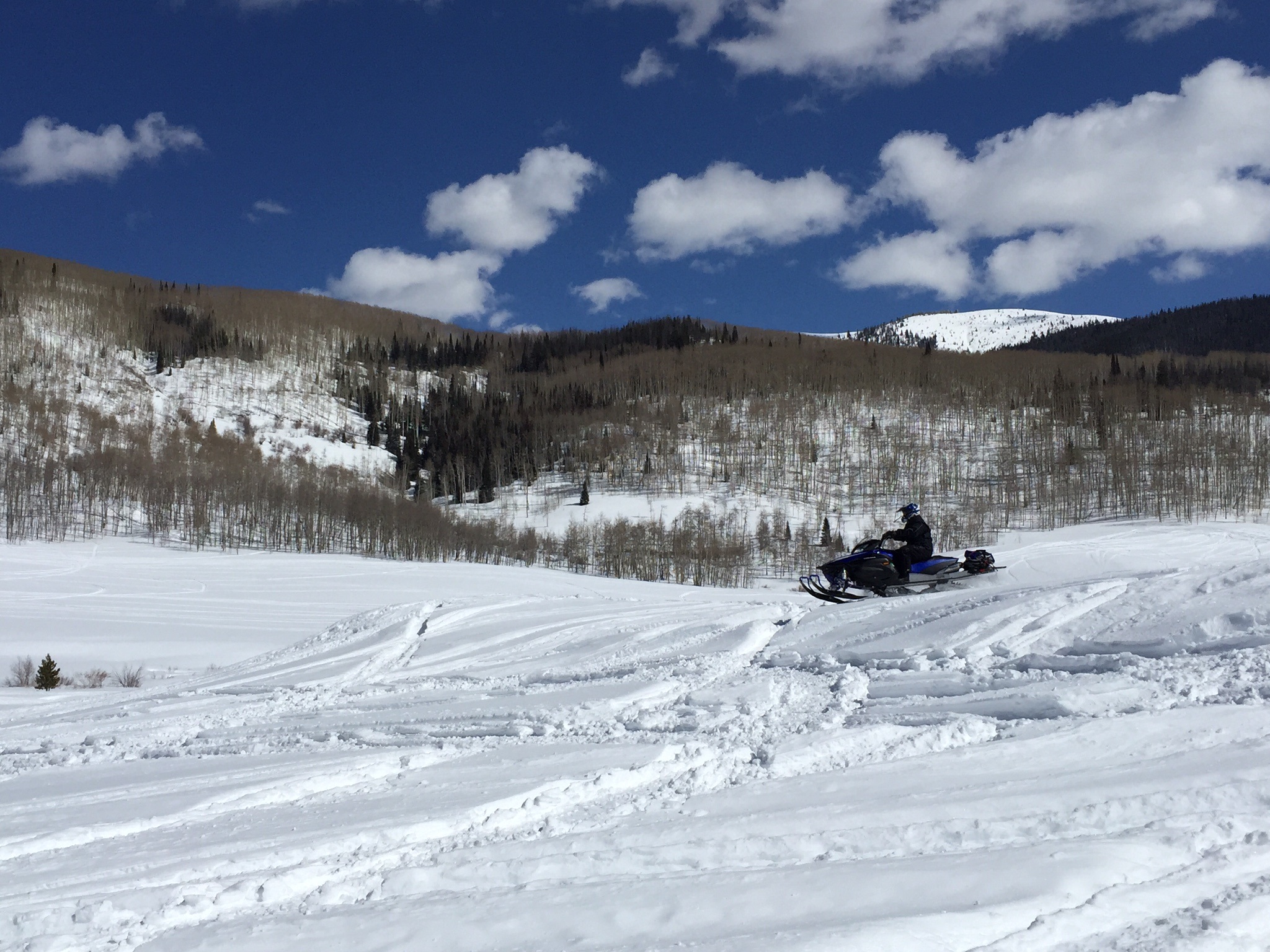 Punxsutawney Phil may have decided to head back underground for a while longer, but since a roaring economy almost has to bring about an increase in prices, most expect Clark mortgage interest rates to start climbing up from their historically deep burrows.

It may be that the specter of more expensive mortgage payments will launch this spring’s Clark selling season sooner than we would usually expect. If so, homeowners who plan to put their properties on the market will be confronting their own pricing issues right away—what’s the right asking price?

First, there’s battle-ready pricing. This is an asking price that’s set a bit above what the market has been showing. The Clark owner is mindful that prices have been inching upward, assumes that his or her property is at least as valuable as those covered in the sales figures, so decides accordingly. Anticipating what the spring market will bring, the seller decides that the asking price should be notched at least a little higher than the recent comps.

It’s “battle-ready” because the buyer would normally be expected to negotiate down toward where Clark comparables have performed—and those negotiations may be spirited.

Peaceful pricing, on the other hand, takes the opposite tack. The owner looks over the comparables and sets the asking price just a bit below what those would suggest. This owner expects to settle back (perhaps chanting a soothing “Ommmm” from the sidelines), knowing that any battles that may ensue are more likely to be between buyers. And in fact, today’s highly informed buyers may very well sense the stand-out value and hope to outbid one another. Let the battle begin!

In the best instances, particularly when (as now) inventories from coast to coast are notoriously low, the result can actually be a higher final selling figure than “battle-ready” pricing would produce. It’s always something of a guessing game, but when the news of the day produces multiple reasons for buyers to act sooner rather than later, Clark homeowners have reason to feel confident. Calling me early is a good way to get a jump on the competition!